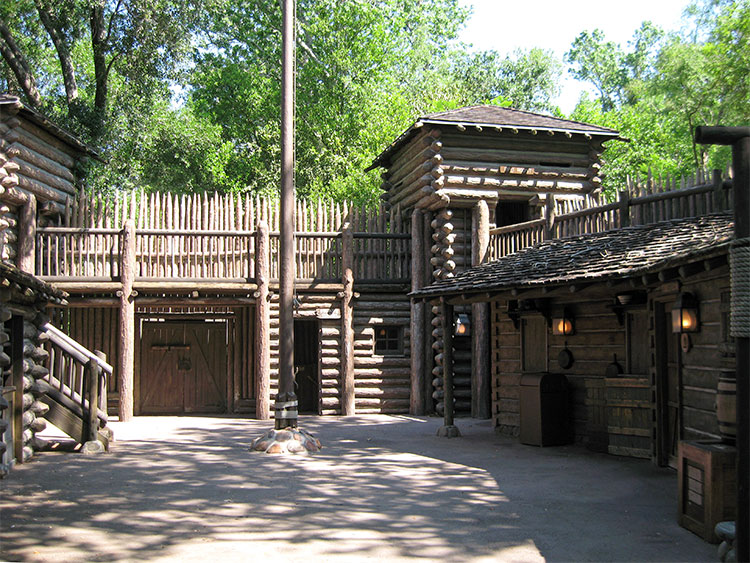 “Wander dusty dirt roads lined with sycamore and oak trees and amble across creaky suspension bridges. Navigate narrow passages amid secret mined caves and uncover an age-old fort. Along the way, follow in the pioneering footsteps of the frontier’s early settlers, during an era when Mark Twain and Tom Sawyer reflected an America coming into its own.” – Walt Disney World Website

The original Tom Sawyer Island opened to the public at Disneyland Resort in 1956, and has the distinction of being the only attraction actually designed by Walt Disney himself.  Walt found himself unhappy with the island’s original design, so days before construction was scheduled to begin, he took the plans home and re-imagined the landscape design, creating the inlets, coves and overall shape that the island is known for today. Today, there are versions of this classic attraction at Walt Disney World, Disneyland Resort and Tokyo Disneyland.  Take this fun quiz to test your knowledge of Walt Disney World’s Tom Sawyer Island.