World Showcase is home to many amazing and unique pavilions, each representing a different country. Ever since Epcot opened, a few pavilions have been added such as Norway and Morocco. Now it’s rumored that a new pavilion will be coming. It is also rumored that an IP will have to be tied to the pavilion to succeed.

In 2014, an article emerged suggesting Puerto Rico to be a new pavilion in World Showcase. It reported that construction would begin 2017, but there has been no indication of the construction. The article has since been taken down. 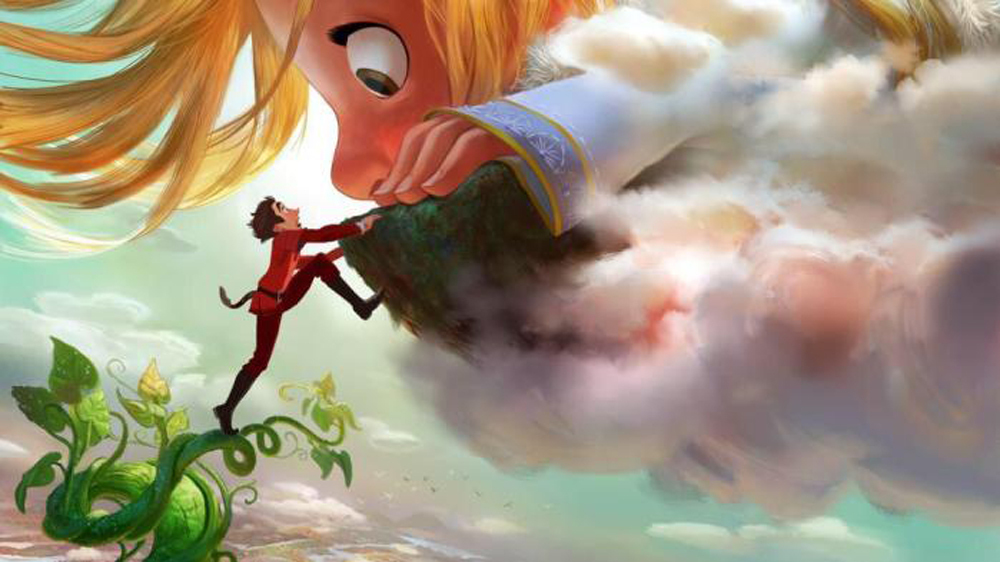 Spain has long been rumored for World Showcase. The land was rumored to feature an attraction based on the now cancelled animated feature, Gigantic, which took place in Spain and was the Disney take on Jack and the Beanstalk. The rumors for this pavilion disappeared when the film’s plans did.

Rumored to have been announced at the 2017 D23 Expo was a Brazil Pavilion. However, this rumor has been around since 2011. Reportedly, Disney reached out to the Brazilian Government on the possibility of the pavilion. 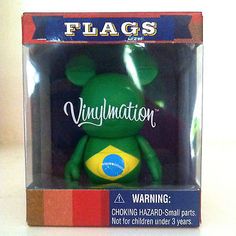 Not only that, but a Vinylmation series was released that year featuring all the flags from the countries represented by World Showcase. Brazil was featured in the Vinylmation set. 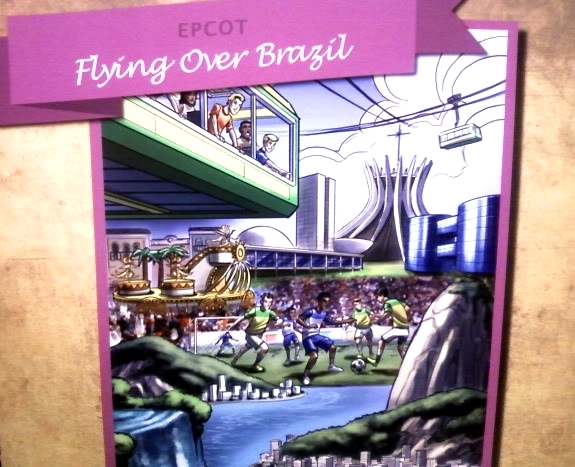 Concept art for this pavilion has also been revealed, but is speculated to be from a long time ago. The concepts include a sky-tram ride with riders suspended and flying over Brazil, as well as a possible circle-vision 360 film starring Jose Carioca of The Three Caballeros. This pavilion appears to be the most likely of new candidates and is rumored to open by the year 2023. 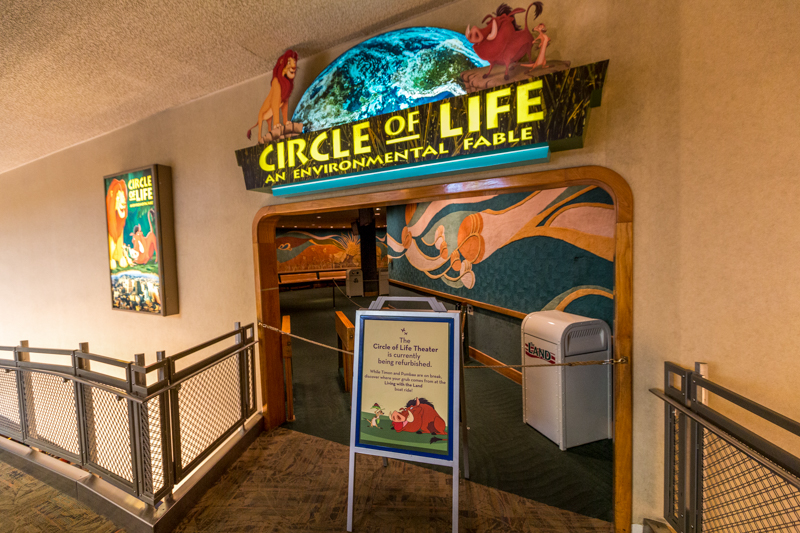 As for location, it appears that the pavilion would be located between Germany and Italy. Currently in that area is a train set and village as well as a trailer for the Disney Performing Arts. However, back in February, Epcot closed an attraction in the Land pavilion. The Circle of Life – An Environmental Fable starred Simba, Timon, and Pumbaa of The Lion King as they discussed the importance of Symbiosis. The theater now sits empty and is rumored to be home to the new Performing Arts trailer. This would mean that the trailer between Germany and Italy could be demolished, and, unfortunately, the trains as well.

So whip out your passports because we could be travelling somewhere different on your next vacation. And remember, don’t shoot the messenger.