UPDATE: Disney’s proposal to purchase Lighthouse Point has been approved by the Economic Council of the Bahamas. The proposal must now head through a Heads of Agreement before being approved by the Bahamian government. 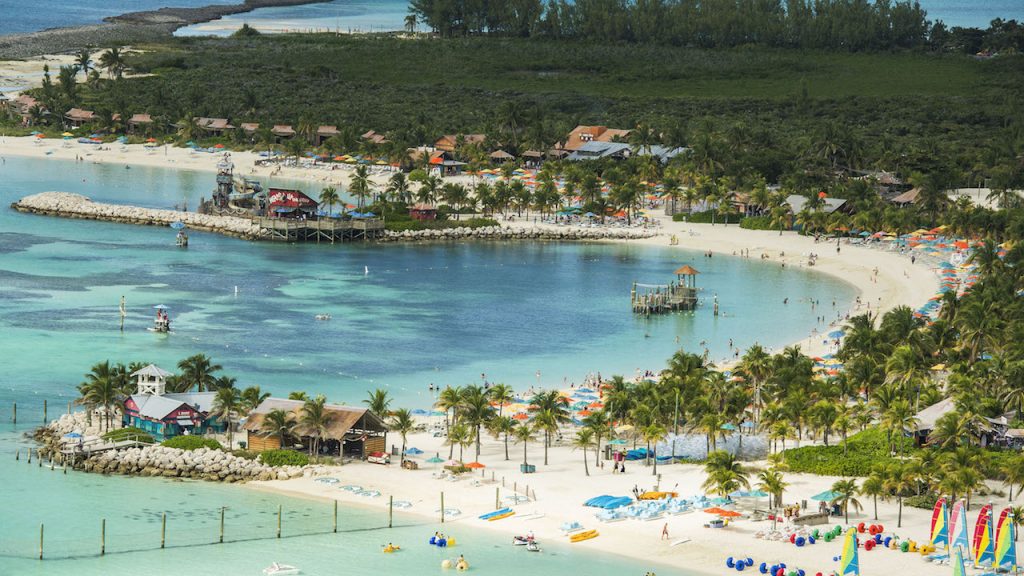 Castaway Cay is Disney’s private island paradise in the tropical waters of the Bahamas, reserved exclusively for Disney Cruise Line guests. In a setting of crystal-clear turquoise waters, powdery white-sand beaches and lush landscapes, the 1,000-acre island offers one-of-a-kind areas and activities for every member of the family. (Matt Stroshane, photographer)

The highlight of many Disney Cruise Line trips is a stop at Disney’s private island, Castaway Cay. But with Disney Cruise Line expanding soon, one island may not be enough. The island Eleuthera, located in the Bahamas just south of Castaway Cay, has had a private beach for sale known as Lighthouse Point. The realtor listed the sight as gorgeous, citing coral reefs and and an amazing landscape. Lighthouse Point is a peninsula with 765 acres available for use. Last year, the island was on the market, but more recently, Lighthouse Point has left the market.

Some people speculated Disney as the potential buyer for the land. Just north of Eleuthera is Egg Island, which Disney did have interest in for a bit until an environmental impact report revealed it to be unsuitable for development. Disney has not confirmed purchasing Lighthouse Point, but has stated an interest in the Bahamas area. Locals of Eleuthera have also been campaigning against development on Lighthouse Point, claiming any development would destroy the history and environment of the site. If the locals get their way, Lighthouse Point would remain out of Disney’s clutches. Seems to me like an environmental impact survey might be in order.