A Vista into a World of Wondrous Ideas

The future was Tomorrowland. When I think back throughout the history of this land, it seems to me, it is the most active. Not just in the type of attractions, but in the coming and goings of those attractions. If I had to guess which land had the highest turnover of attractions, It would be Tomorrowland. In fact, it wasn’t even completed by opening day. The TV Special was filmed very carefully. Walt Disney initially ran out of money and had to generate a bit more revenue to complete this land.

A short list of rides that have been sunset: Submarine Ride (resurrected as Nemo today), Motor Boat, one of the Autopia’s, Journey Through Inner Space, The Viewliner, The Home of Tomorrow, Carousel of Progress (Yes, it was at DLR first), The Gondolas (being built now at WDW), Rocket Rods, Mission to the Moon, Mission to Mars, and The Flying Saucers. 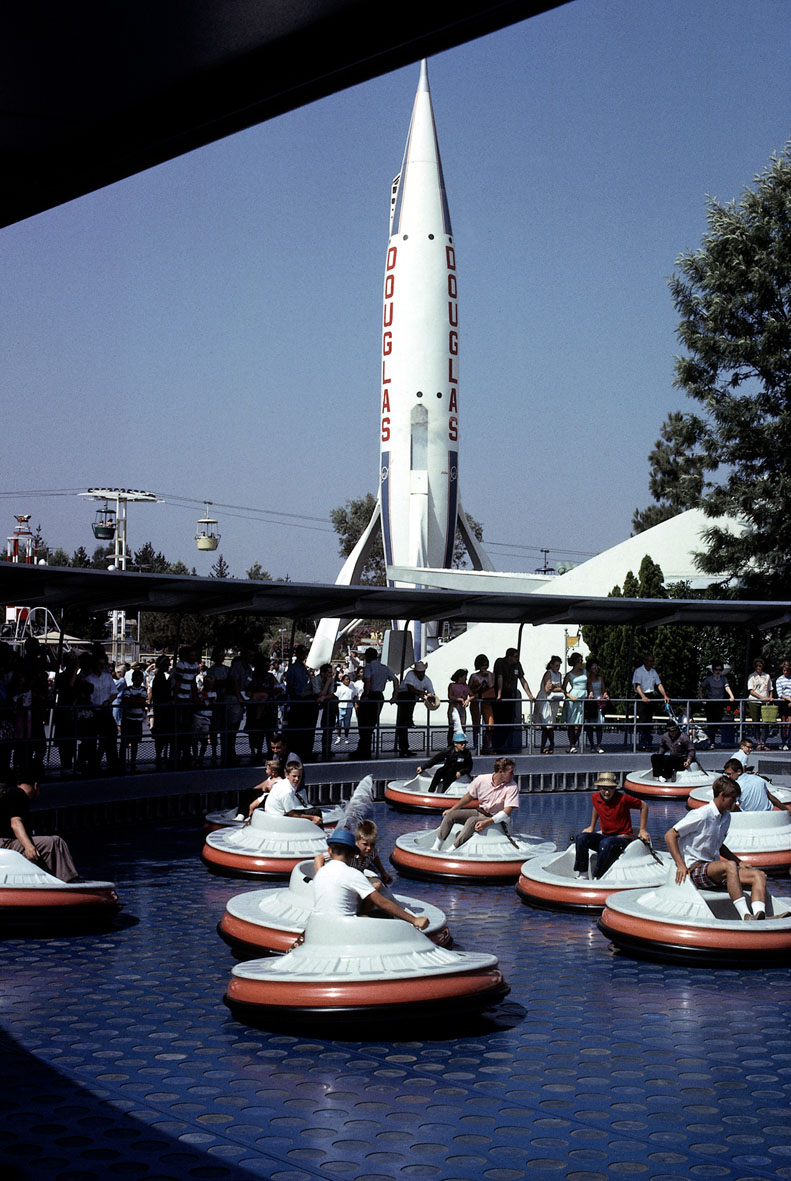 There are more people! Okay, maybe the list isn’t so short, but this land more then any other defines Walt’s vision of Disneyland never being finished or always changing, because the Dreams of Tomorrow are always changing.

Initially it was future looking, costumes were polyester fabric, characters were in spacemen suits, the whole place had a sterile feel. Then it was more community oriented with soft warmer colors. Today, Tomorrowland is a blend of history, present, and the dreams of Tomorrow. 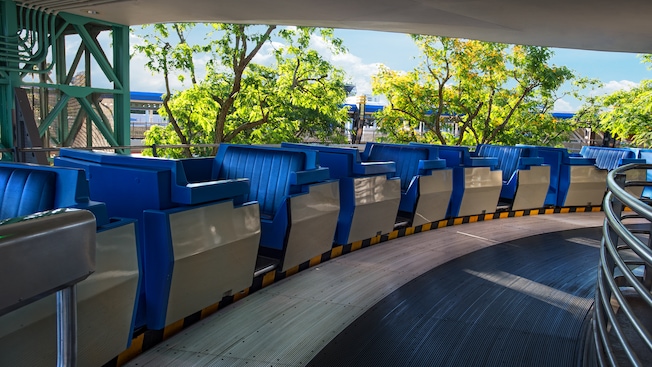 Linear induction motors using magnetic pulse technology allows this mass transit system not only to propel you safely to your destination, it does so without strain on the environment. No motors mean no emissions.

I don’t expect anything less from Tomorrowland. The name itself stimulates ideas, dreams of a better life, technology for Man, attractions for us Disneyphiles, and even a movie. It seems appropriate to me that the sneak peeks we have enjoyed for our entertainment have landed in real world applications.

Maybe Meet the Robinsons had it right…..