Quiz: Walt Disney / Pixar: How Well Do You Know The Movie Up? 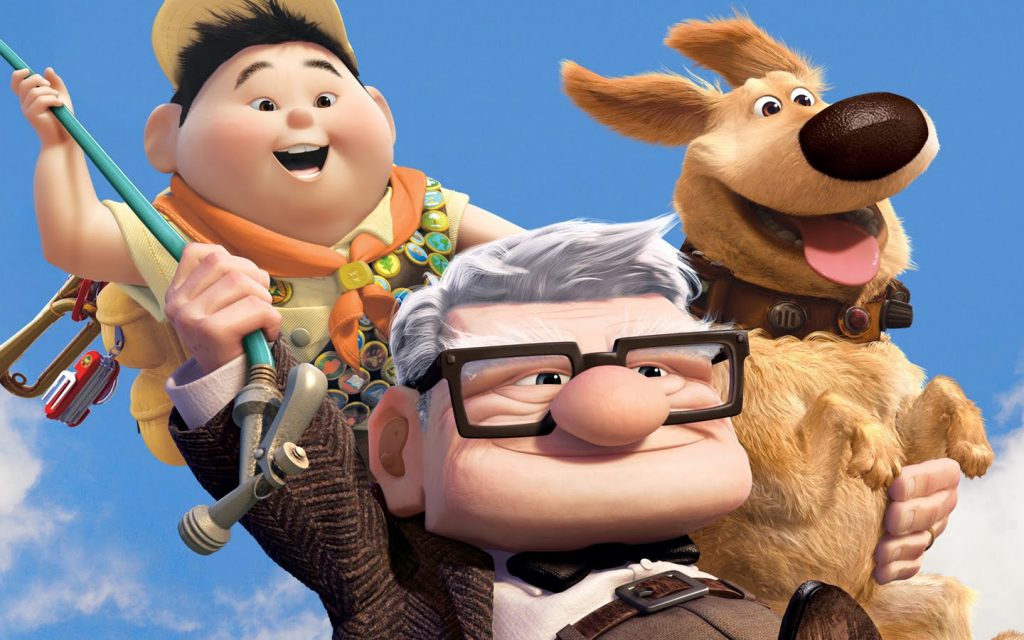 “Carl Fredricksen: Look, why don’t we play a game I know? Whoever is quietest for the longest time wins.
Russell: Oh great! My mom loves that game!” – Disney / Pixar: Up

The fan favorite Disney / Pixar movie, Up, centers on an elderly man named Carl Fredricksen and an enthusiastic boy named Russell. By tying thousands of balloons to his house, Carl sets out to fulfill his dream to see the wilds of South America, and complete a promise made to his late wife. During this exciting journey, Carl and Russell learn that they may need each other more than they first thought, and that Adventure Is Out There! Take this fun quiz and test your knowledge of Walt Disney/Pixar’s Up!