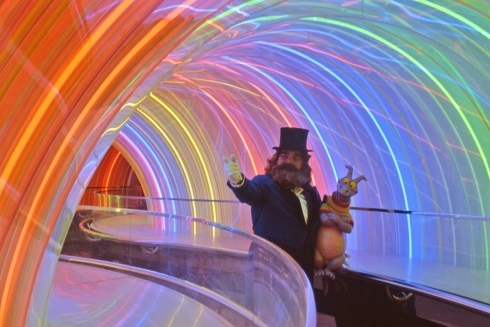 Since its Grand Opening in 1971, Walt Disney World has seen many rides and attractions come and go. There have been several fan favorites that have been lost along the way to make way for new attractions, and others that have simply been tweaked a bit to make it more current. Disney Imagineers are always trying to improve WDW parks, which is what Walt Disney himself wanted. Take this fun quiz to test your knowledge of Walt Disney World Extinct Attractions!