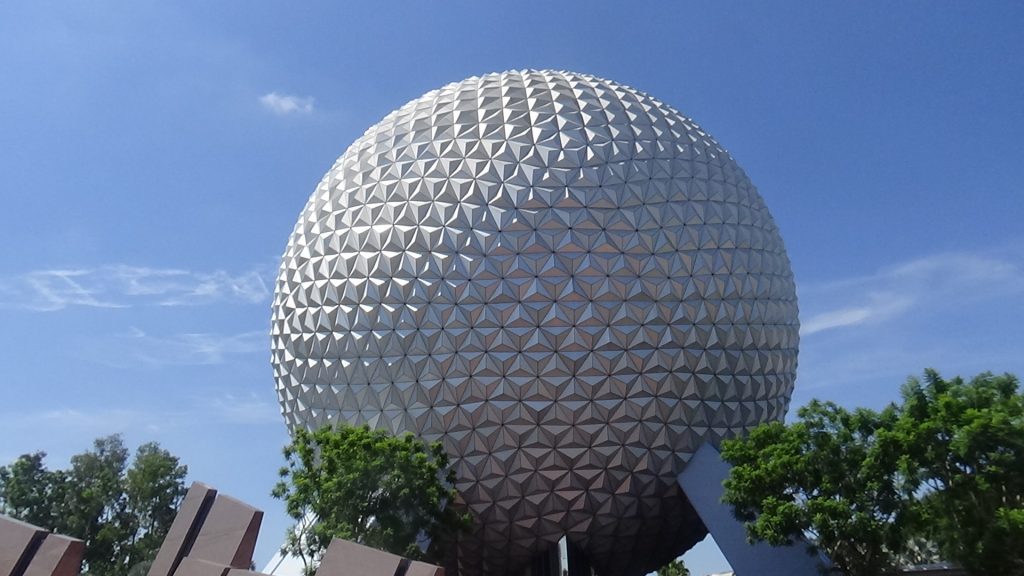 One of the classic Epcot attractions and a fan favorite is the large geodesic sphere known as Spaceship Earth. Open since opening day, the ride travels through the history of communication. But as our communication changes, so does the ride. Overhauls in the past have happened in 1986, 1994, and the most recent being in 2007. Each time we got a new narrator, a new ending, and a new sponsor. In the past, when a sponsor was dropped, it was the nail in the coffin for many attractions. 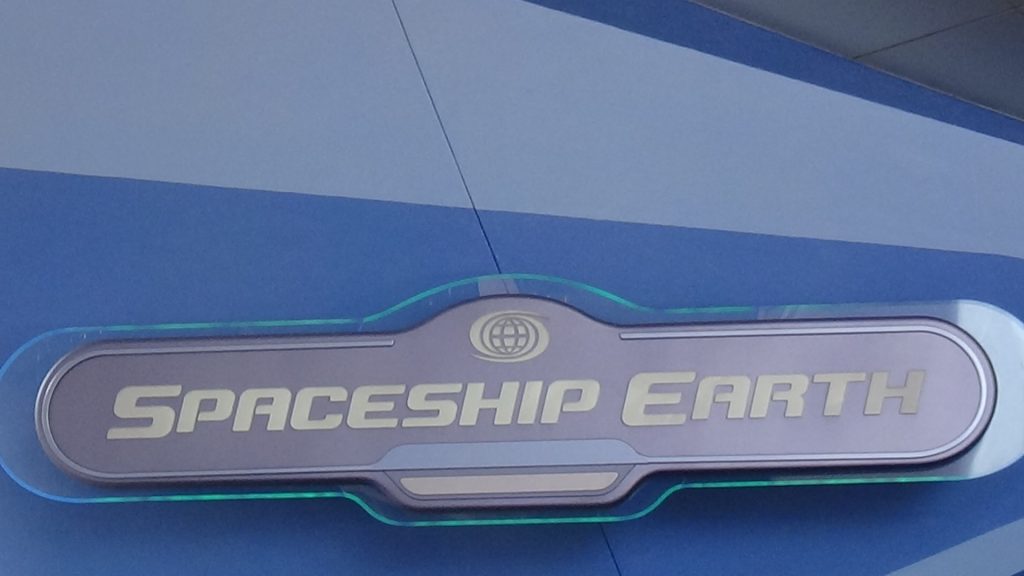 Siemens, the most recent sponsor of the attraction, just dropped. All signage in the queue and post-show of the company has been removed. The only real trace is during the very end of the ride, when the narration invites guests to play in Project Tomorrow. A overhaul is imminent, whether we like it or not.

Sources indicate all scenes prior to the Industrial Revolution will stay the same. Once we get to the mechanical printing press, everything will be changed. This could include the removal of the movies, a family watching the moon landing, Foxy Brown and her super hip computer room, and even the finale overlooking Earth. There has been no indication of losing the Design your own Future element.  Project Tomorrow would also see an upgrade, which it could probably use since some of the games tend to break down.

There’s no predicted time, nor a predicted narrator. My guess is that it will happen soon. So on your next trip, make sure to take a trip with Judi Dench. It may be your last. Don’t shoot the messenger.