Have you ever noticed the Disney fascination with all that is Tiki? According to Wikipedia, Tiki was the first man created by Tane or Tumatuenga. To most of us it is the carved humanoid statues, or just the term we use to define the Pacific or Polynesian Cultures. Without trying to decimate the specifics of these cultures and insulting them with my ignorance, I will default to the use of Tiki in the context of Disney design or story format for this particular piece.

Walt’s exposure into Tiki was during a vacation to the Hawaiian Islands. He fell in love with the culture, the food and environment, returning there on numerous family vacations, some of which Roy also accompanied him on. Returning from one of these trips Walt was inspired.

Roland (Rolly) Crump shares in numerous interviews the discussions with Walt and John Hench about the restaurant. John suggested that there could be birds on perches in the ceiling singing and chirping during the meal service. Walt spoke up saying you cannot do that because they would poop in the food! John Hench went on that they would be mechanical birds, and this was the first discussion, the birth of the audio-animatronic idea. Others spoke up that they could produce a show and that the birds could talk together and The Enchanted Tiki Room was born! After the build began, it changed from meal service to the first audio-animatronics show, and history was made. It is also the reason why there are restrooms at the attraction. Health code requires restrooms in all restaurants and they were built prior to being changed to a show.

The Enchanted Tiki Room is located at the Gateway to Adventureland in the Anaheim Disneyland Resort. This is highly symbolic, although it wasn’t intentional in the historical perspective. Tiki has been a gateway story line with Disney in their parks, shops, films. The Trader Sam’s story has been told at DLR and WDW in various ways. 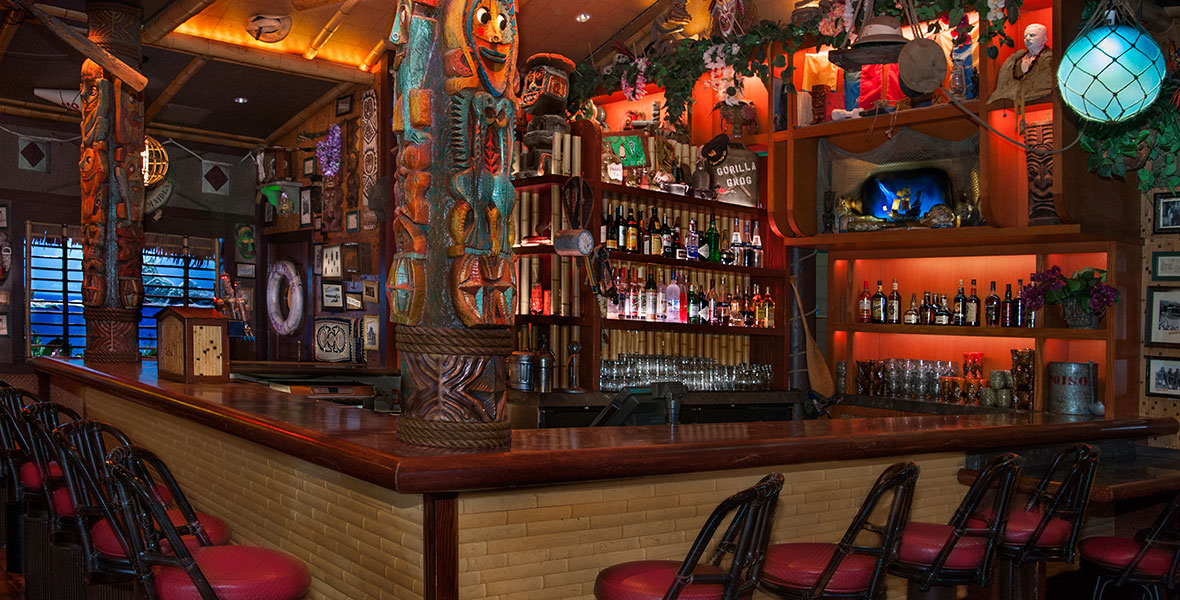 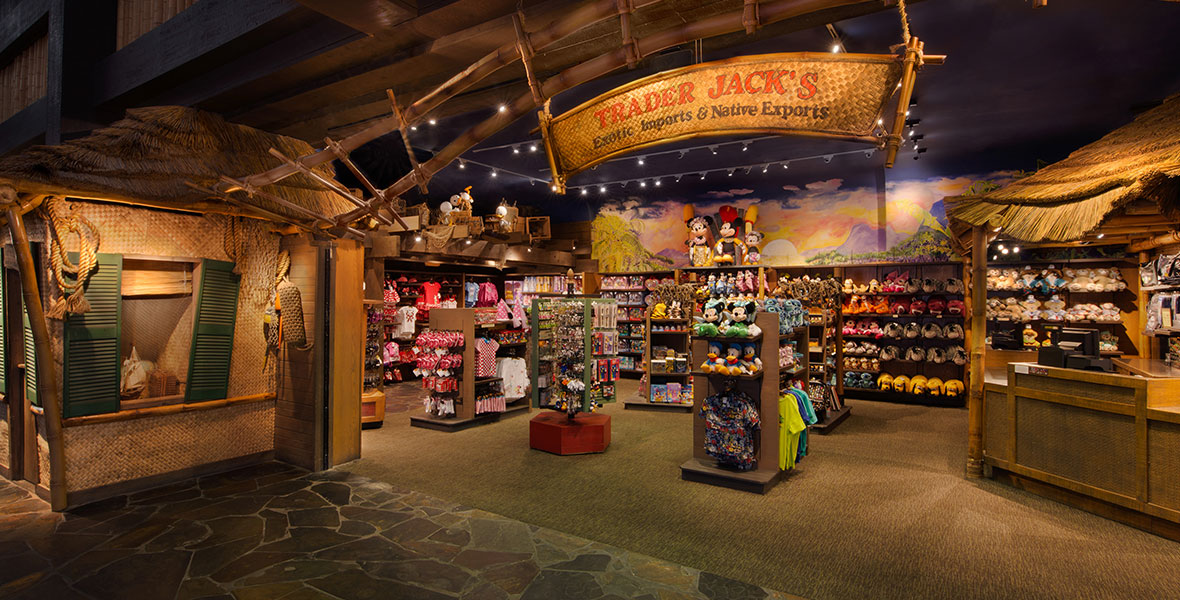 The Tiki culture permeates the parks, story, everything Disney, even the food. A new restaurant is scheduled to open later this year on the banks overlooking the Jungle Cruise at Disneyland in Anaheim, much like the Blue Bayou overlooks the Pirates of the Caribbean.

Tiki continues to grow and evolve within the Disney story context.

Next time you traipse into the Tiki Room, or BuoTiki, or if you’re just watching Disneyland After Dark (1962) on YouTube, just take a moment and sit back, enjoy that Dole Whip, and reminisce how a Family Vacation changed the face of the Disney entertainment landscape. Um…. could someone pass the rum please?